Hillary learned to weave at the Massachusetts College of Art and has stayed with it for over 30 years. She is known for her exquisitely-crafted handwoven rag rugs, but also weaves yardage for clothing, particularly women’s tunics. She does all the designing, preparation, dyeing, weaving and finishing work herself. She enjoys self-employment and believes that things are picking up for craftspeople after a long downturn caused by the 2008 recession.

She and her husband Mark, a potter, do eight craft shows each year and find that works best for them. They like having busy summers and then slowing down in cooler months. About self-employment she states, “You are committed, you can take off whenever you want, and it’s not a 9 to 5 job, but you are always doing it…. My work is very satisfying…I like it. We will probably never retire…. We could not stop.” 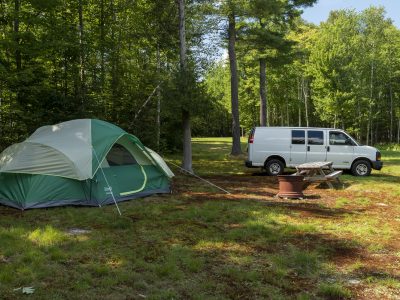 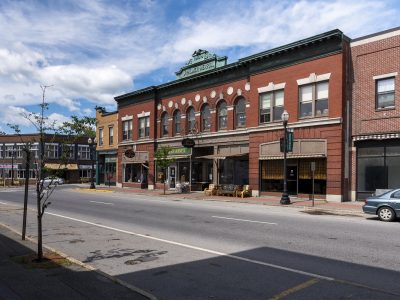 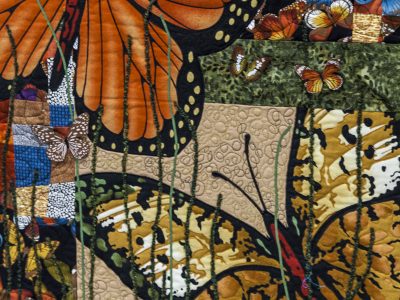 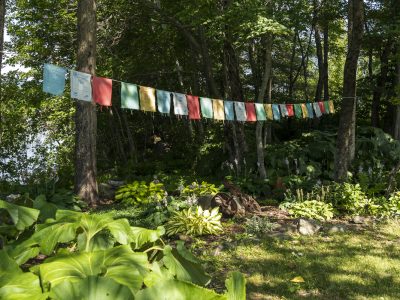 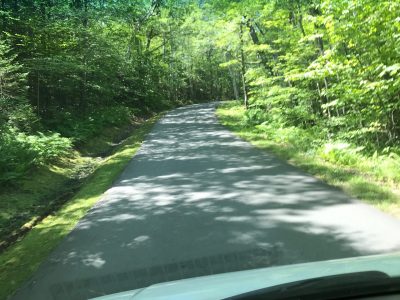 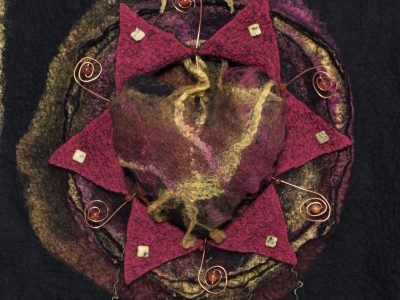